Kyle Eastwood is set to be joined his Quintet and the Stavanger Symphony Orchestra in a tribute to his father Clint Eastwood at an exceptional concert to be held on 5th May 2023.

At the tender age of just 13 years, Kyle Eastwood shared the bill with his legendary father in “Honkytonk Man”, the story of a musician in the twilight of his life, on route to Nashville. Fast-forward to the present and Kyle Eastwood has also distinguished himself as a highly accomplished musician and renowned jazzman, with several albums and sell-out tours to his credit.

“Eastwood Symphonic” is a son’s homage to his father, an actor, a director and a musician. This symphonic road movie, created by Gast Waltzing, Kyle Eastwood and his Quintet, will join forces with the renowned Stavanger Symphony Orchestra to offer a rich and original interpretation of the melodies of Clint Eastwood’s films.

The soundtracks of around a dozen movies dating from 1964 to 2008 will follow one another just like film sequences, and will feature such all-time greats as “The Good, The Bad and The Ugly”, “Dirty Harry”, “Flags of Our Fathers” and “Gran Torino”, to name but a few…

This highly-anticipated performance is one not be missed and is expected to be a complete sell-out. Members of the public are advised to purchase their tickets early to avoid disappointment. 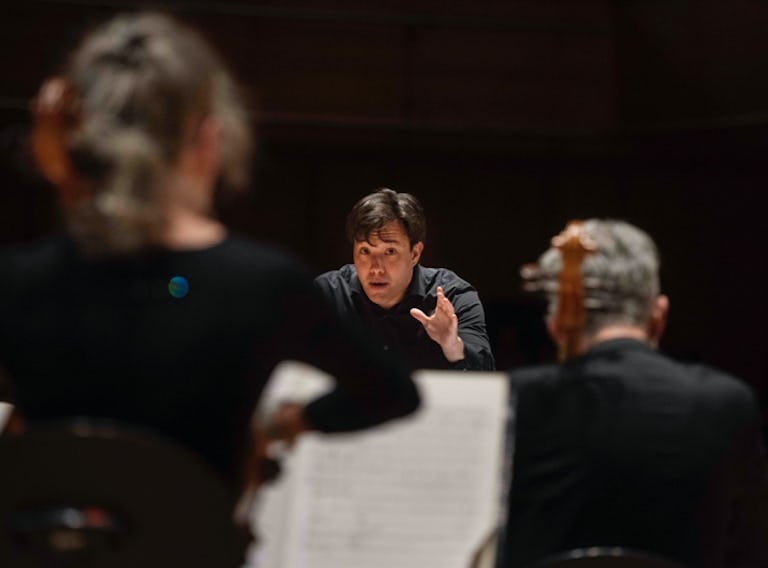 Sounds from the New World 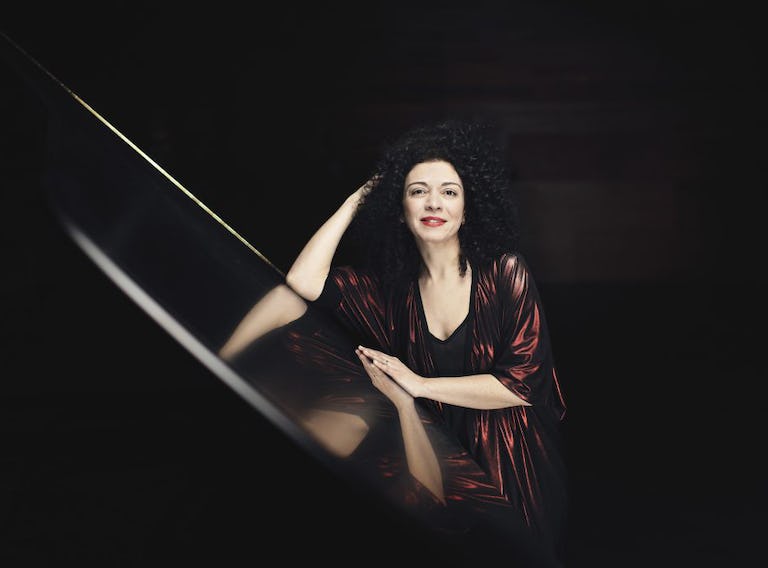 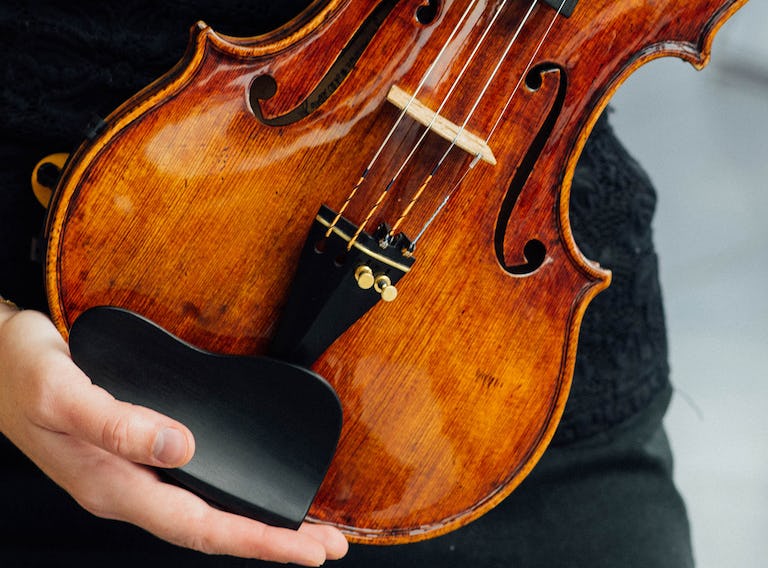 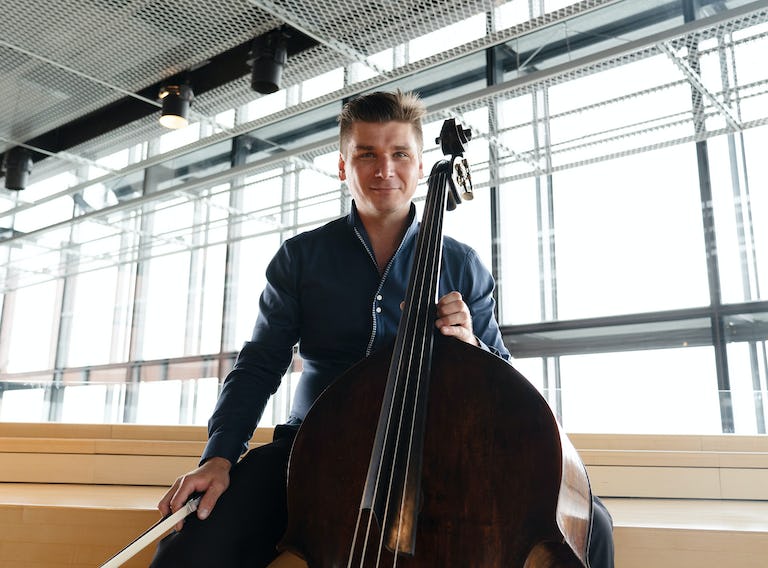 Peer Gynt and a World Premiere for Double Bass 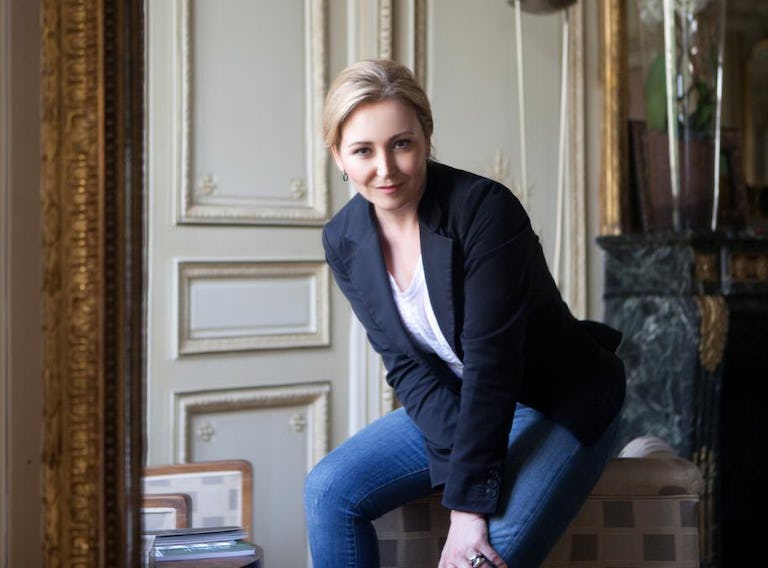 A Fairytale Evening with Ravel 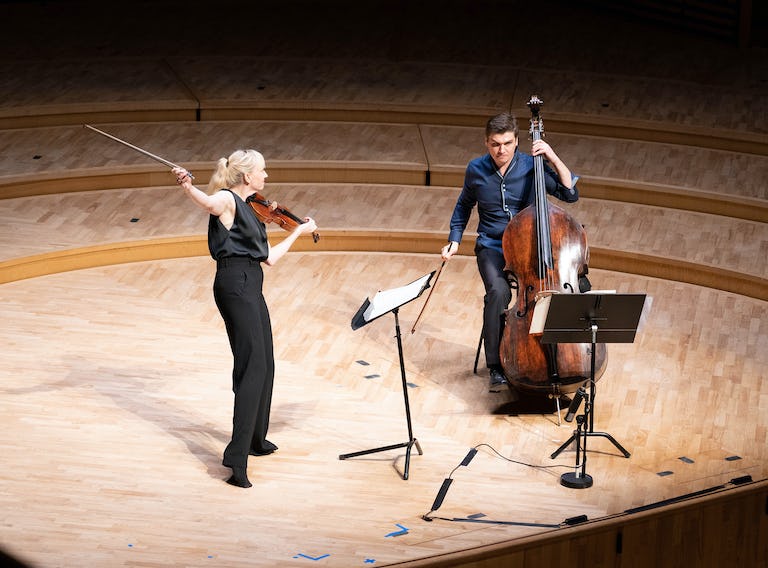 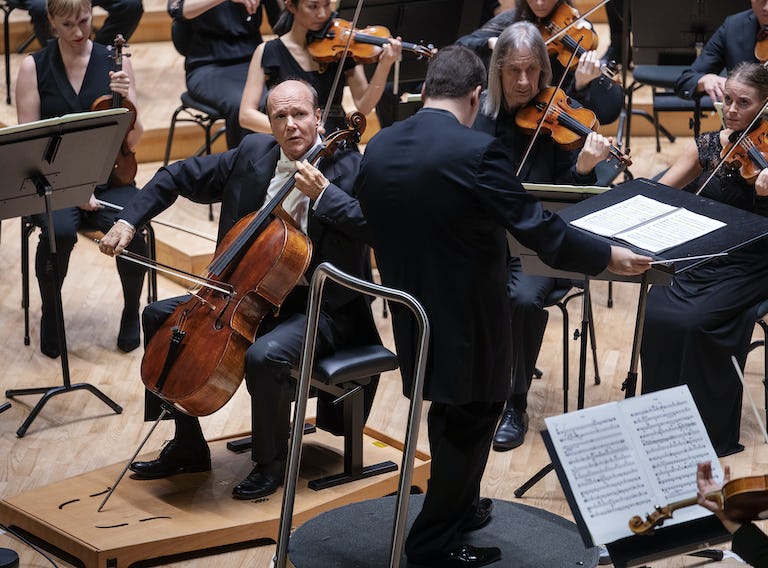 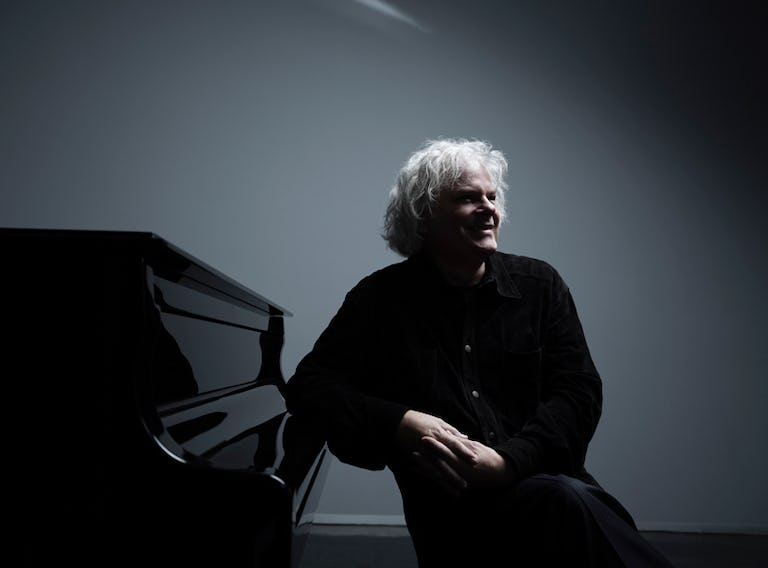 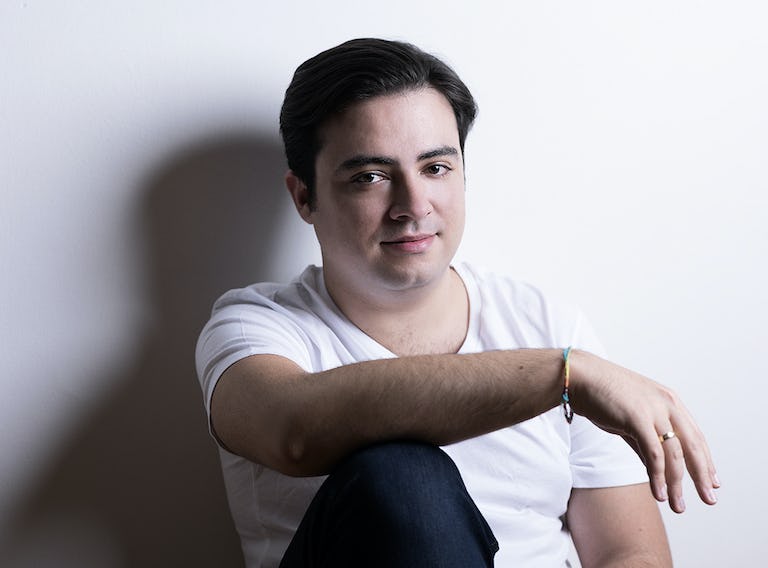 Tribute to a Hungarian Legend