It is passionate music that will be performed tonight: Spiritual passion and intense self-disclosure.

An exception is the bright character in Prokofiev’s First Violin Concerto. 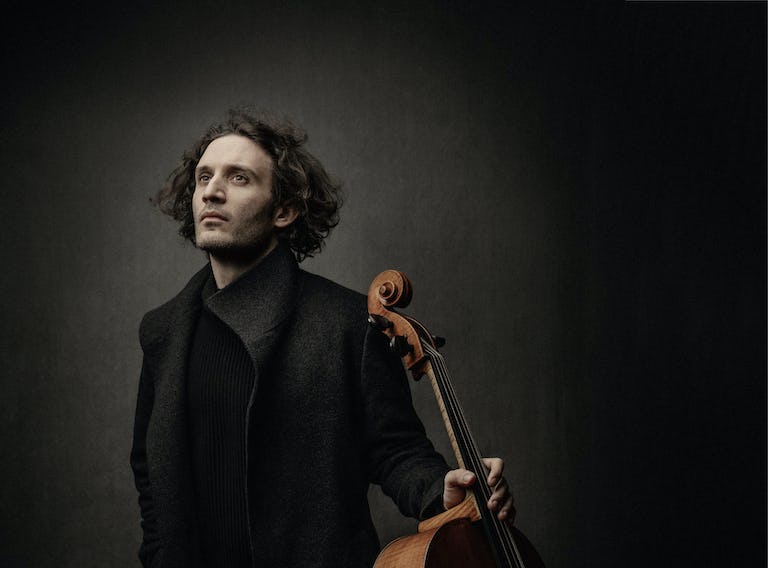 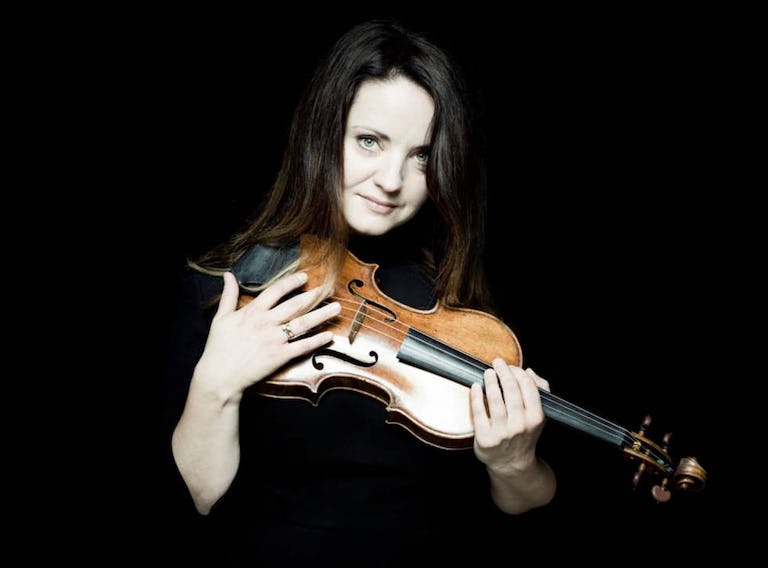 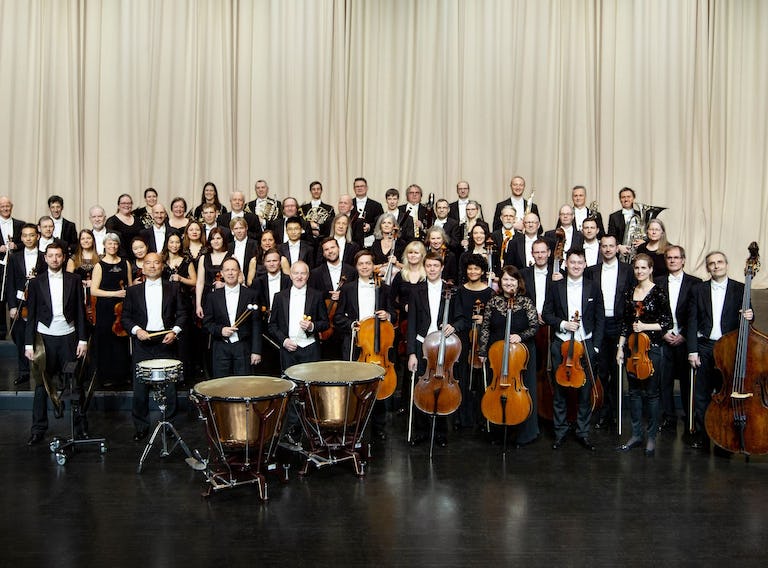 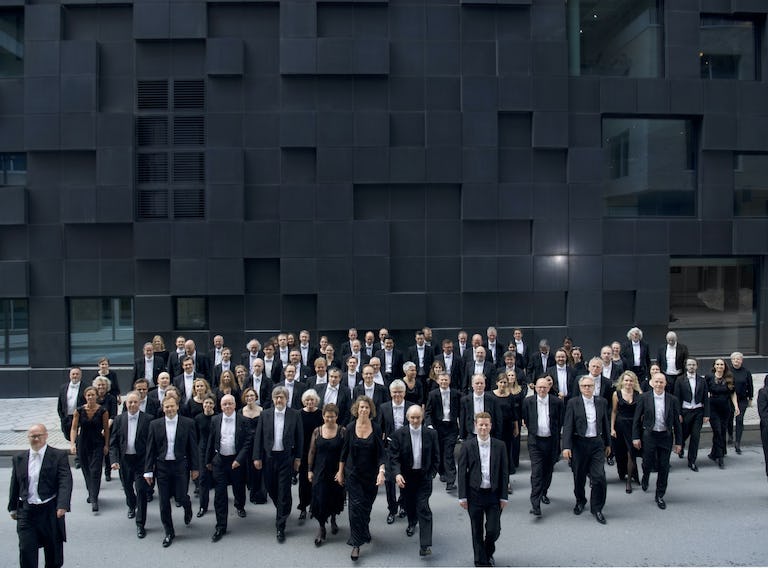 The Rite of Spring by Stravinsky 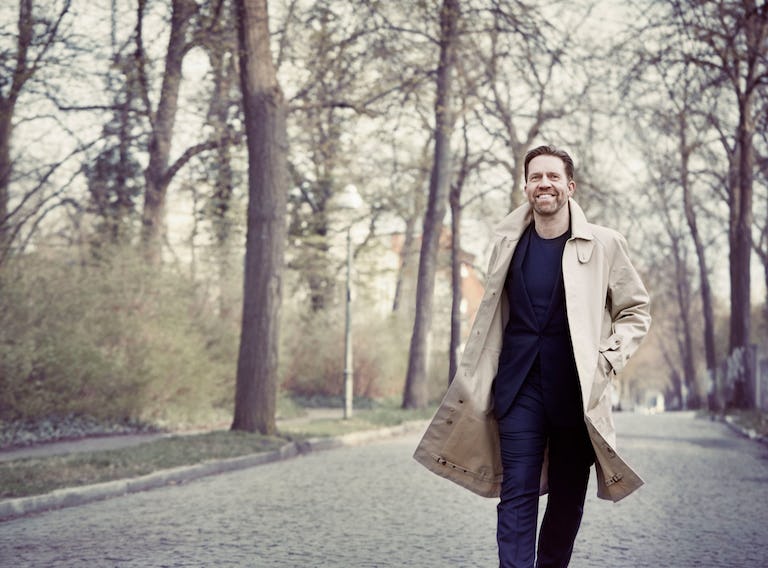 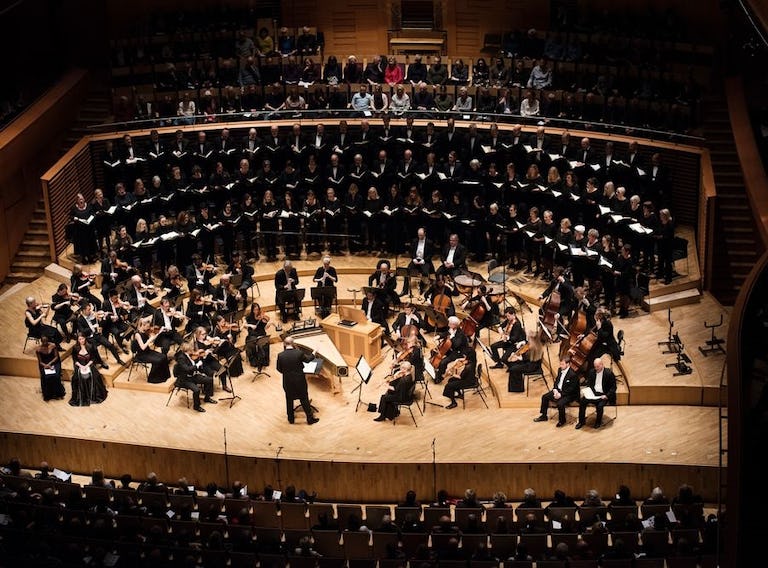 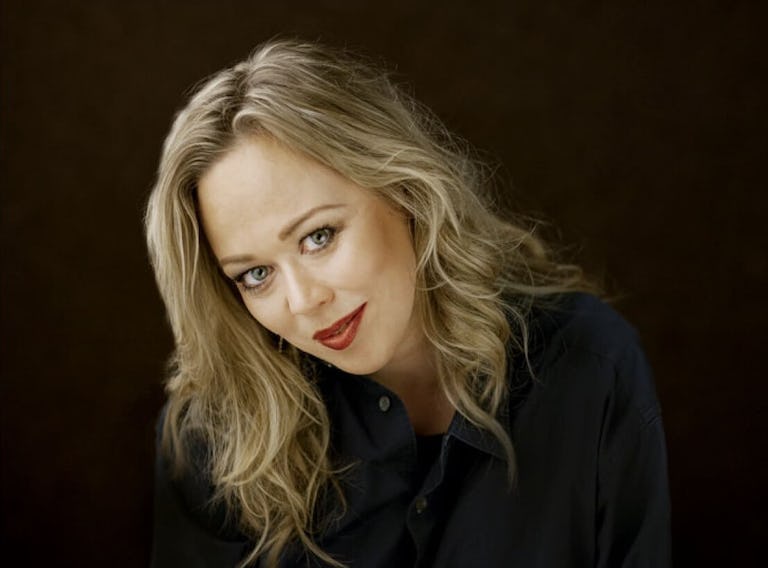 Christmas Concert with Choir and Soloists 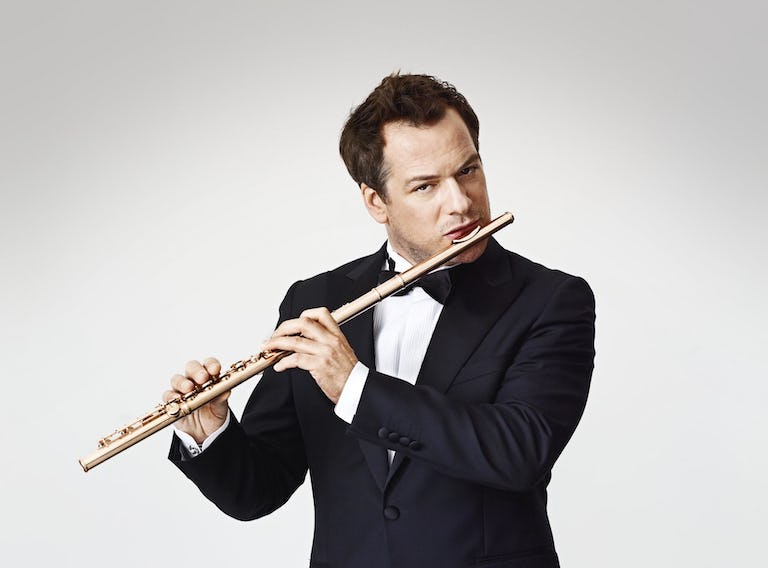