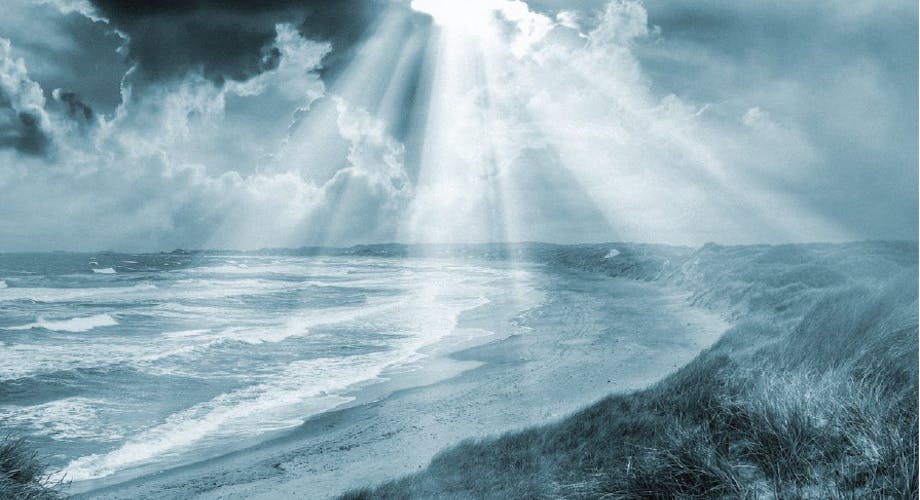 The Seventh is the only unqualified success story in Bruckner’s symphonic output: He started to sketch it in 1881 (right after having completed the Sixth) but finished the new symphony only in 1883.

The first performances by the conductors Arthur Nikisch in Leipzig and Hermann Levi in Munich turned out to be milestones for the composer. The Seventh is usually considered to be the breakthrough-work that finally brought Bruckner the well-deserved fame. The performer (and also the program annotator) should have little problems with this lyrical, straightforward work – or so it seems: There are no alternative versions that cut out parts of excessively long movements, hide epigonal direct quotes or document substantial rewritings. But the basic conflict that motivated the endless flow of conflicting versions and scholarly dispute is present in the Seventh as well: There are letters and documented verbal instructions where Bruckner asks for tempo modifications throughout the work. On the one hand, these documents can be disputed on the ground that they show the malign influence of Bruckner’s pupils whose bad advice is taken too seriously by the naïve and even servile composer. The suggested tempo modifications would be invalid, and they have been handled in this way in the influential editions by Robert Haas.

On the other hand, the documents prove an aesthetic position that fits well into the performance style of the late 19th century: A notable tempo flexibility that is guided by the vocal character of the leading melodic line is the hallmark of the performative instructions of Richard Wagner (and why should Bruckner revere the composer but ignore all the things his hero told about actual performances?). The updated editorial versions of Bruckner’s symphonies, now with Leopold Nowak as the leading editor, do cite the most important of these tempo modifications in brackets: Most modern recordings, however, still do ignore them. The musicologist Christa Brüstle has summarized this prevailing trend in her work on the reception history of Anton Bruckner: “‘Science’ and ‘practice’ had always supplemented each other in a productive way until gradually the scientists respectively music philologists started to gain the same authority and supremacy as the ‘original’ they preferred.”