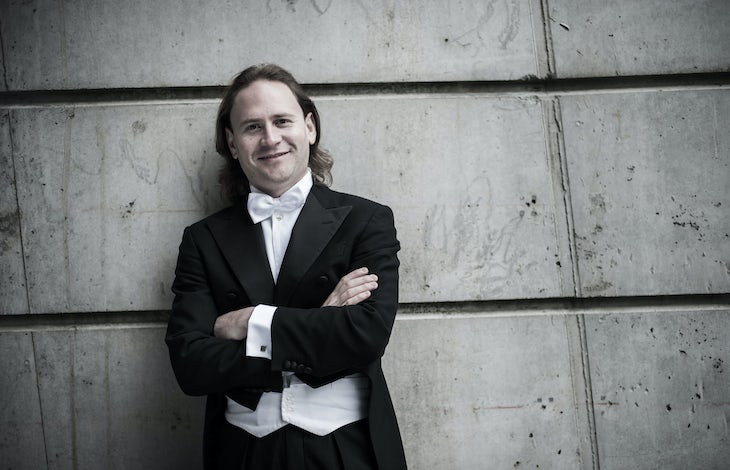 The Stavanger Symphony Orchestra will be visiting Germany twice this year, together with chief conductor Christian Vasquez. The Orchestra will play both at Bodensee Festival (May) and in Potsdam (August).

Since 1991 Stavanger Symphony Orchestra has been touring regularly, mostly in Europe, but also to Japan and USA.

In November 2014 the SSO played in Gothenburg, Sweden with chief conductor Christian Vasquez, and in April 2015 the orchestra performed in Spain (Cuenca, Valencia and Madrid), with Fabio Biondi conducting.

At the Bodensee Festival in May the SSO with Christian Vasquez will perform with the soloists Tine Thing Helseth and Herbert Schuch. Helseth will also be soloist in Potsdam in August.