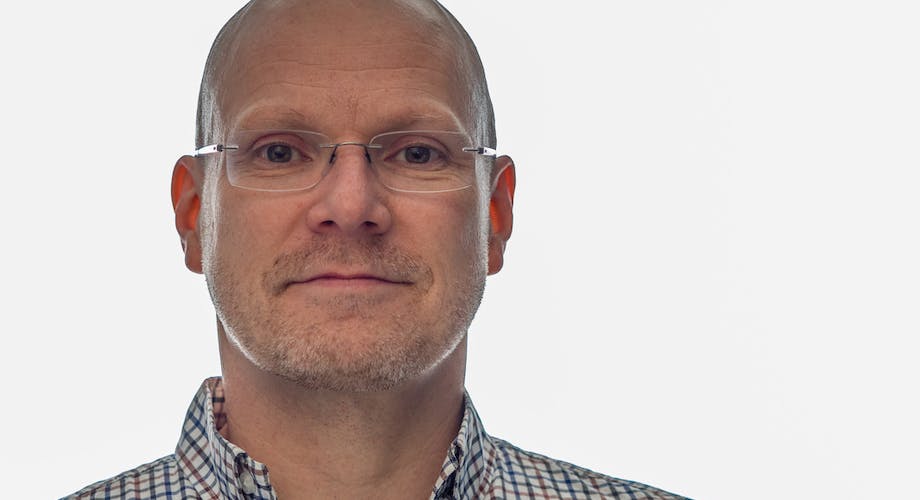 Read about composer Gisle Kverndokk’s work with his latest orchestral work, Symphonic Dances, which will be released by SSO’s own record company, SSO Recordings, Friday October 5th, 2018. When the great Norwegian composers of the 19th Century, Edvard Grieg, Johan Svendsen or Johan Halvorsen, were searching for their own musical language they found it by […]

When the great Norwegian composers of the 19th Century, Edvard Grieg, Johan Svendsen or Johan Halvorsen, were searching for their own musical language they found it by collecting folk music. But what would it sound like if theywere to collect folk music in Norway, today?

In 2015, the Stavanger Symphony Orchestra (SSO) wanted to reflect upon the variety of cultures in our modern society and asked me to create a symphonic piece based on folk music from the different ethnical groups living in the Stavanger area. It was to be a large-scale concert work, and I was free to do whatever I wanted. I proposed to write a concerto for orchestra, where all of the different groups of instruments could be highlighted and I could demonstrate the variety of the SSO.

Over two hours of recorded music was provided to me and I fell in love with it. The performances were wonderful, with so much emotion, joy, pride and integrity. Some of the music was easy to transcribe, but there were challenges, and my versions couldn’t always be precise. These melodies weren’t going to be performed on folk instruments and I wanted to show how I experienced the music when I first heard it. Thus showing how I could transform these melodies into the orchestral palette.

I began to see thematic connections: There were songs were about the sea, about love, God, weddings and funerals. So I organized the material with these themes and I ended up using music from every country represented in the recordings: Norway, Sweden, Poland, Greece, Kurdistan, Madagascar, Eritrea, China, Afghanistan, Iran, Cuba and Venezuela.

After a while, I felt that all this music became my own, that the material no longer came from different parts of the world, but rather a wide spectrum of beautiful melodies and rhythms living their own lives in my head. Then, everything fell into place and now my musical imagination was on full speed. The piece almost wrote itself.

SYMPHONIC DANCES was written for the Stavanger Symphony Orchestra to celebrate the 200 year anniversary of Norway’s constitution in 2014.  Symphonic Dances will be released by SSO’s own recording company, SSO Recordings, on Friday October 5th, 2018.